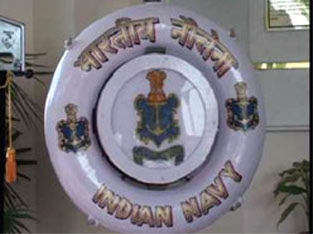 Throughout Washington's think tanks there has been a growth of programs and research on India. In part, this is supported by a willingness of Indian interests to support these endeavors. The American security community is also encouraging this work as a way to explore if Indian is a viable counter-weight to China's rise in Asia. More interesting is Japanese funding of a number of major projects to study a security partnership with India.

Deputy Secretary of State William J. Burns' speech (noted below) heralding a tri-lateral India, Japan and US relationship reflects this activity. In October, both India's Ministers of External Affairs and  Defense visited Japan. Prime Minister Noda is expected to visit India at the end of December.


India’s rise will reshape the international system. The President has said that India will be “one of the defining partnerships of the 21st century.” We also want it to be one of the defining partnerships in the Asia-Pacific….That’s why, last year, our two countries launched a strategic dialogue on the Asia-Pacific to ensure that the world’s two largest democracies pursue strategies that reinforce one another. And we are launching a new U.S.-India-Japan trilateral consultation on regional issues.