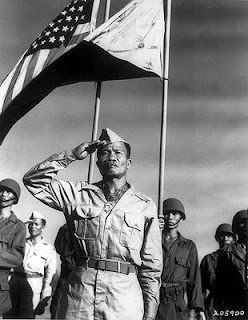 *This is a collective medal that will be stored at the Smithsonian. Bronze replicas can be purchased.
at November 02, 2011