Seven Samurai: The Next Generation 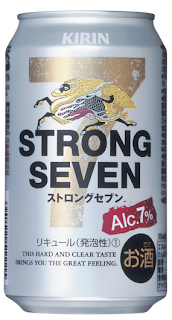 The Japan political elite is all at sixes and sevens. At least, that's how the press sees it.

On June 17, Sankei Shimbun ran a brief but tantalizing article