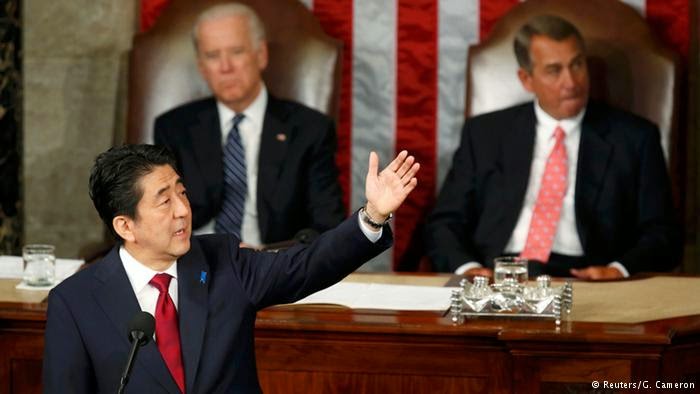 It is shocking and shameful that Prime Minister Abe continues to evade his government’s responsibility for the systematic atrocity that was perpetrated the Japanese Imperial Army against the so-called “comfort women” during World War II, by not offering an apology during his speech today.

Today, he said Japan “must not avert our eyes” from the suffering of the Asian countries, and that he upholds his predecessors’ views. Yet, he refused to explicitly mention the "comfort women," nor their sexual enslavement. Today’s refusal to squarely face history is an insult to the spirit of the 200,000 girls and women from the Asia-Pacific who suffered during World War II. This is unacceptable.

He also said in today’s speech “In our age, we must realize the kind of world where finally women are free from human rights abuses.” I agree with him completely. But without acknowledging the sins of the past, history will repeat itself.

Yesterday, Prime Minister Abe claimed to be “deeply pained to think about the ‘comfort women’” who experienced this suffering. But, his pain is nothing compared to the 70-year-long torment of justice denied. Having waited these seven decades for an honest and humble apology, 87-year old Ms. Yong-Soo Lee traveled from Korea to be my guest in the House Gallery today. My heart breaks for Ms. Lee and her sisters, as she must now return to Korea without having received an apology from Prime Minister Abe.
at April 29, 2015