This is Thanksgiving Week in the United States. Congress is in recess and most people in Washington go "home."

Yet there are still a few programs in Washington of interest to the Asia policy expert. And the rest of the world does not go on holiday. 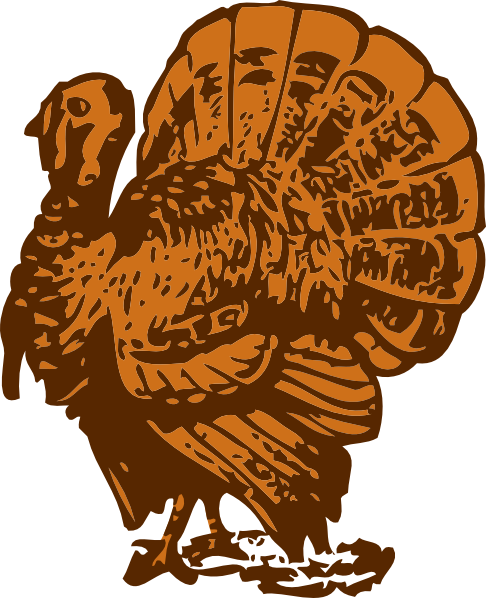 JIHADIST MOVEMENT IN AFGHANISTAN, SYRIA AND IRAQ: INEVITABLE RISE OF POLICY FAILURE? 11/24, 3:30-5:30pm. Sponsor: Carnegie Endowment. Speakers: Adam Baczko, corder, conflict, and violence fellow at Yale University; Gilles Dorronsoro, professor of political science at the University of Paris and a non-resident scholar at the Carnegie Endowment for International Peace; Frederic Grare is senior associate and director of Carnegie’s South Asia Program; Arthur Quesnay, fellow at the French Institute for Near East (IFPO) and analyst at Noria Research; Frederic Wehrey, senior associate in the Middle East Program at the Carnegie Endowment for International Peace.