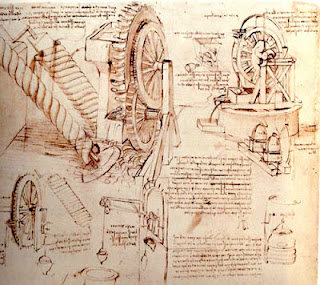 What Policy Initiatives Are Needed To Help U.S. Manufacturing?
What the Candidates are Saying

Moderated by Hedrick Smith
Author of Who Stole the American Dream and Former Editor, The New York Times

A buffet luncheon will be served

The U.S. manufacturing sector has seen significant job loss and other strains for many years. Though it has been one of the bright spots in the U.S. economy since 2009, growth has slowed after a strong first quarter in 2012. A bill passed by the U.S. House of Representatives on September 12, 2012 calls for a bipartisan, public-private process to “forge an actionable plan to promote the success of  American manufacturing,” and the July 2012 report of the President’s Council of Advisers on Science and Technology also calls for establishing a “national advanced manufacturing strategy.” Do we need a more robust and focused set of public policies to promote faster growth in coming years? Do we need to focus additional attention on trade issues related to manufacturing? What policy changes might be needed in this area? Join a distinguished panel to discuss what a future manufacturing strategy might look like and what macroeconomic environment would nurture the sector, focusing on what the two major presidential candidates are saying.
at October 16, 2012