Comfort Women are France's fight too 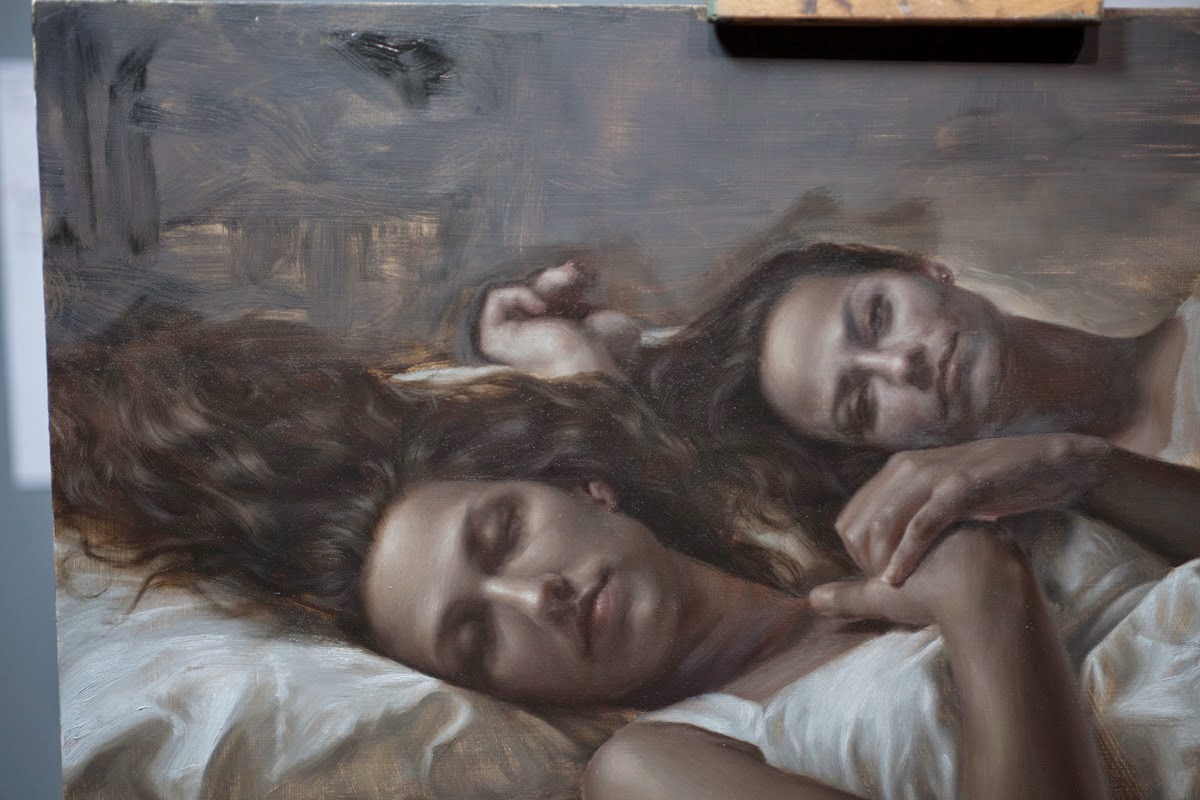 
Today, no one would deny that the following case is a war crime and that these acts represent some of the most serious violations of international humanitarian and human-rights laws.

Capt. X, an officer with an invading army, came across two young sisters on the battlefield. He sexually assaulted the older girl before taking the small amounts of cash the pair had on them, and their clothes and underwear.

He confined these two young women to his company’s living quarters for seven weeks, and organized or tolerated the abuse and rape of the sisters by his subordinates. After seven weeks of this ordeal, the sisters were shot dead.

This account can be found in official documents preserved in the National Archives in Tokyo. The captain was a Japanese soldier, 28 years old, while the two victims were French sisters, the youngest aged 14. It happened in March 1945 during the Japanese invasion of Indochina, France’s colony in Southeast Asia that spanned parts of modern-day Vietnam, Cambodia and Laos.

These papers are the first documentary evidence to come to light of sexual violence committed on French women by Japanese soldiers. The documents have been in the National Archives since 1999, after being transferred from the Ministry of Justice. Although they became available to the public in 2007, it was only last summer that they were examined by researchers.

These records were originally issued by the Permanent Military Tribunal in Saigon (now Ho Chi Minh City), which dealt with the so-called minor war crimes trials conducted by France after World War II. According to the documents, in January 1947 Capt. X was convicted of murder, rape, complicity in rape and robbery in connection to events including the massacre of more than 40 French prisoners of war. The court condemned him to death and the sentence was carried out on Aug. 12, 1947.

The first international war crimes tribunals — the Nuremberg and Tokyo trials — were established by the Allies to prosecute suspected war criminals for acts committed during World War II. Although suspects were rarely referred to or charged by the Tokyo tribunal over sexual crimes against women, documentary evidence in 87 rape cases and eight more relating to the “comfort women” — women and girls forced to provide sex for Japanese forces before and during the war — were submitted to the court.

At the Class B and C tribunals — the minor war crimes trials — more than 30 sexual violence cases were prosecuted as war crimes, and all the defendants in these trials were found guilty. Historian Hirofumi Hayashi of Kanto Gakuin University in Yokohama, an authority in this field, has already revealed Dutch trials in Batavia (now Jakarta) in which Japanese officers were convicted for the forced prostitution of 35 Dutch women.

The Tokyo tribunal applied the principles of the Hague Conventions of 1907 — the first international treaty implicitly outlawing sexual violence — and Geneva Conventions of 1929, which stated that women prisoners of war should “be treated with all consideration due to their sex.”

Of course, these treaties and conventions did little to protect women from violence in World War II, a fact that spurred the revision of the Geneva Conventions in 1949 to read: “Women shall be especially protected . . . against rape, enforced prostitution, or any form of indecent assault.” With that move, international legal prohibitions against sexual violence in conflict were considerably expanded.

In the 1990s, at the International Criminal Tribunals for the former Yugoslavia and Rwanda, rape and other forms of sexual violence were recognized as breaches of international law. In the following decade, preventing sexual violence in conflict became a global human-rights and security concern.

As interest in safeguarding women’s rights in wartime has grown and measures have been put in place, the Japanese government has been vocal in its support of this trend. In June 2014, the Global Summit to End Sexual Violence in Conflict was held in London. At the largest-ever event of its kind, Nobuo Kishi, the parliamentary senior vice-minister for foreign affairs, told participants from more than 140 nations: “Anyone who had been charged with these crimes ought to stand trial in accordance with international law. There is also an urgent need to provide assistance for the victims of sexual violence.”

The summit was almost completely ignored in Japan. Ironically, the public and media were much more preoccupied at the time by picking apart the results of a government-ordered review of the 1993 Kono Statement, the Japanese government’s apology for the forcible recruitment of comfort women to satisfy the needs of Japanese soldiers in WWII.

The irony is that although the current Japanese government might not accept it, these comfort women have contributed a great deal to preventing sexual violence in conflict around the world. Although rape and other forms of sexual violence were already considered international crimes before WWII, the coercion and abuse suffered by the comfort women were not discussed easily or openly for decades after their ordeal ended. It was only in the 1990s that the first voices were raised. When three Korean women filed suit in Japan in December 1991, comfort women — and sexual violence in conflict — became a public issue. Women, especially sexual assault victims, have channeled the shame they suffered under for half a century into fundamental human rights.

Which brings us to the question: Why do so few people in Japan make the link between the wider issue of sexual violence in conflict and the comfort women?

One explanation is that the latter issue tends to be depicted here as a purely diplomatic matter between South Korea and Japan. In reality, comfort women were recruited all over Asia, and their plight matters to a great many people around the world — not just on this continent — who are concerned with issues of women’s rights and justice. In Japan, however, still a male-dominated society, it seems people have trouble filtering out the nationalist noise and seeing the issue in terms of fundamental human and women’s rights.

In September 2014, Prime Minister Shinzo Abe mentioned sexual violence in conflict at the 69th Session of the General Assembly of the United Nations: “We intend to make the 21st century a world with no human rights violations against women. Japan will stand at the fore and lead the international community in eliminating sexual violence during conflicts.”

The prime minister’s declaration flies in the face of his government’s refusal to objectively examine the historical facts and recognize Japan’s responsibilities toward the comfort women.

Abe and his nationalist supporters have cast doubt on the Kono Statement, suggesting that the testimonies of comfort women might be unreliable. But on the contrary, personal testimonies are regarded as crucial evidence by experts in this field because rape and sexual violence are such difficult experiences for women to talk about. If the former comfort women had not spoken, nobody would know what had happened in wartime. It is commonly accepted today in the international community that gathering evidence and testimony is invaluable to the prosecution process in such crimes.

In a statement in May 2013 to clarify his contentious remarks about comfort women, Osaka Mayor Toru Hashimoto said he hoped that the upcoming G-8 Summit would be an important opportunity for the nations’ leaders to examine how soldiers around the world behave toward women in wartime. But given the scale of the comfort women program and the controversy it continues to generate, the onus is on Japan to take the initiative and examine how its soldiers behaved toward women and girls on their march across Asia. Further, Japan should take the lead in demanding that other countries, especially former colonizer nations, examine the treatment of indigenous people across the continent during that period. For example, the minor war crimes trials conducted by France have never dealt with the ordeals faced by the local population in Indochina.

Ironically, as a consequence of shameful acts committed against women during WWII, Japan has led the world to recognize and prosecute sexual violence in conflict. As the 70th anniversary of the end of the war approaches, Japan needs to be reminded that it cannot be excluded from international norms.
at March 04, 2015