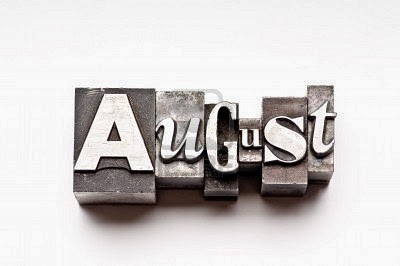 This week in Washington is dominated (August 4-6) by the first U.S.-Africa Leaders Summit hosted by the White House. Many think tanks and NGOs will have Africa-focused programs and host individual African leaders. For many, it will be the first time that they feature more than one speaker of color.

Over 50 African heads of state are expected at the Summit. Not invited are the presidents of four countries with a record of human rights violations – Eritrea, Zimbabwe, Sudan and Central African Republic.

On Monday, President Obama's birthday, there will be a civil society forum. The U.S. emphasis on human rights and good governance separates this gathering from recent Africa investment summits held by China, India, Japan and Russia.

August 6th is the 69th anniversary of the dropping of the atomic bomb on Hiroshima, Japan and August 9th on Nagasaki, Japan. There will be a number of activities organized by the Hiroshima/Nagasaki Peace Committee of the National Capital Area.

Congress is in recess and will not return until September 7th. Washington will be quiet in August and hopefully there will be no "August Surprise."