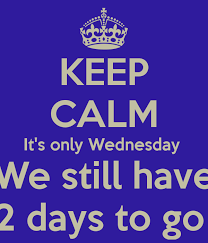 50TH ANNIVERSARY OF THE MARCH ON WASHINGTON
1833 - Slavery was banned by the British Parliament throughout the British Empire.

*JOSEPHUS DANIELS: HIS LIFE AND TIMES, BOOK DISCUSSION. 8/28, Noon-1:00pm. Sponsor: US Navy Memorial. Speaker: Lee Craig, Author, Josephus Daniels. As a longtime leader of the Democratic Party and key member of Woodrow Wilson's cabinet, Josephus Daniels was one of the most influential progressive politicians in the country, and as secretary of the navy during the First World War, he became one of the most important men in the world.