How Will Prime Minister Noda Slice his Neapolitan?

In the second week of February, the Noda Cabinet has seen its popularity reach new lows.  The Kyodo poll of February 17 and the JNN poll of February 20 have found that support for the cabinet has fallen below 30%, a disturbingly low level for a cabinet that is only five months old. 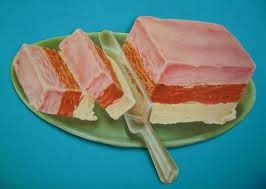